Join us to discuss practical clinical and surgical pearls in the management of women with Pelvic Organ Prolapse, including pessary placement. 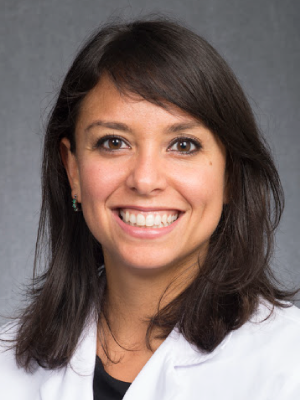 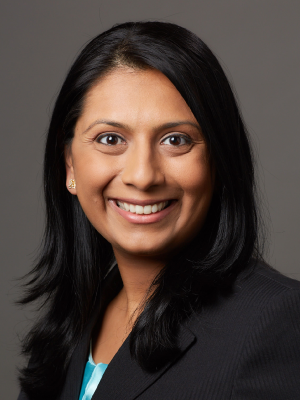